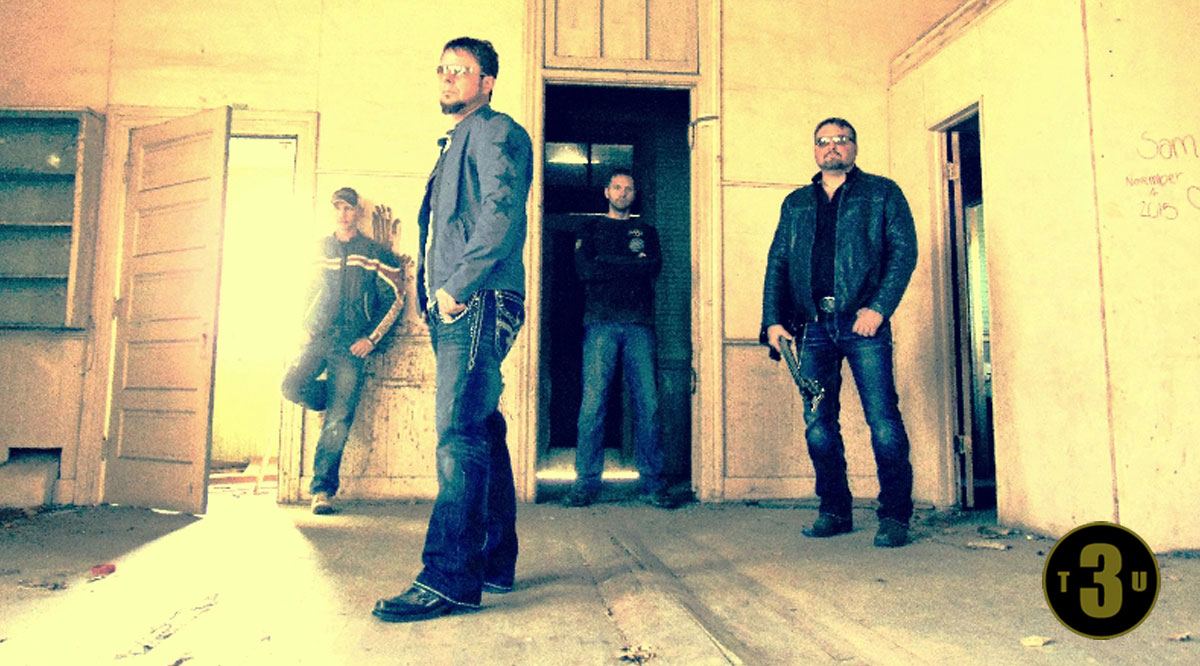 This is not a post designed to give you the ins and outs of how to write or record a hit single.  Nor will it show you how to promote your music or which labels to contact.  This is a post about an unsigned band from Michigan that doesn’t tour, doesn’t play at local clubs, nor actively promote itself.  The three piece spends its free time in the studio tracking new songs and posting them on-line to places such as CD Baby, Amazon and iTunes.  This is a story about a hit single.

Since 2012 the Ultimate 3, lead by lead singer and primary song writer Doug Kuiper, have written and recorded nearly 20 songs.  Each time they finish the mix on a song they have it mastered (at Audio Bay Mastering).  The song then gets posted on CD Baby which in turn posts the song on all the familiar sites such as iTunes, Amazon, and other streaming services.

After contacting ASCAP the band discovered that one of their songs had been in heavy rotation on 3 major British radio stations almost a year earlier.  When I say heavy rotation I mean more than 2,00 plays per week.  In addition, the single had charted fairly high and was bundled with other hits and was receiving music licensing for background music in places like gyms, cruise ships, salons, etc.

The band had a hit single and never realized it.

Since the revelation of their success The Ultimate 3 has signed with a UK record label and gone on to record and release multiple singles in the UK.

To me, this story is about the power and influence of the internet and how much the music business has changed in the past decade.  If you are willing to write, record and get your music out there, then there is no limit to what can happen.  You simply cannot underestimate the connectivity of on-line music streaming and digital distribution.  You never know who is going to hear your music next.

20th Years In Business – Thank You! (A Special Post to all My Clients and Friends)
What is Video Mastering? (also called LUFS Mastering)