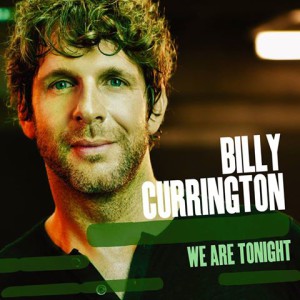 The Audio Bay’s Andrew Mitchell is credited as one of the engineers on Billy Currington’s latest album, “We Are Tonight,” which was released on Tuesday, September 17.

Currington – who is sitting at No. 8 on Hot Country Songs with the set’s first single says Mercury gave him time to create on the album. “The album was made over a period of two years, so I was able to take my time and find the right songs that I felt were fitting for that album. I got to work with three different producers on the album, and that was a great experience.”